A list of current courses is here. Most are taught in English. For the English outline of a course, click on the name of the course and then on "English". If you have an administrative question (e.g. a registration problem), please contact sysmus@uni-graz.at.

The "music psychology and acoustics" stream in the Musikologie program

In the first three semesters of teh BA program, all students get a grounding in all five streams. After that, you choose two. In the MA, the curriculum requires that you focus on one; but at the final oral examination there are two examiners, usually representing two of the streams, so in effect students still choose two.

If you would like to talk about any of these possibilities, or something similar, please contact me. 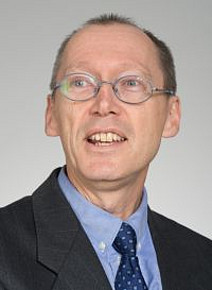