He was President-elect of the German Association of Environmental Economists (2008-2010) and Past President-elect 2010-2012, and was a Lead Author of the 5th assessment report of the International Panel on Climate Change (IPCC), Working Group III, which was released in 2014. Michael was a Research Associate at the Centre for European Economic Policy Research in Mannheim (ZEW, Germany) from 2010-15. 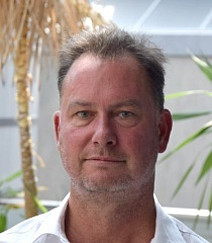