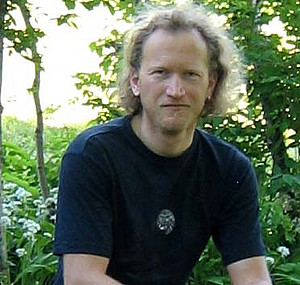 The research of my group is concerned with the theory of nanostructures. These structures consist of several thousands to millions of atoms, and have sizes of a few nanometers in each spatial direction. For such small objects the physical properties can differ appreciably from those of larger pieces of matter.

See also feature on nanooptics in UNIZEIT (in german, 4 MB). 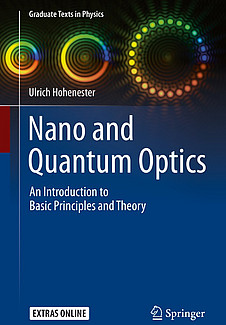 In 2020 my textbook "Nano and Quantum Optics" has been published with Springer. It is meant as a modern primer on the rapidly developing field of quantum nano optics which investigates the optical properties of nanosized materials.The essentials of both classical and quantum optics are presented before embarking through a stimulating selection of further topics, such as various plasmonic phenomena, thermal effects, open quantum systems, and photon noise. The additional software accompanying the book as well as an updated list of errata can be found here.