The remarkably species-rich assemblages of cichlid fishes in the three Great East African Lakes, Victoria, Malawi and Tanganyika, represent a natural “mutant model system” ideal for the study of the factors contributing to the formation of multiple new species within short time periods. This phenomenon is termed adaptive radiation, as the formation of novel species is tightly linked to the specialization towards available ecological niches. For cichlid fishes it was suggested that their enormous evolutionary success is in part due to a “key-innovation” in the form of two sets of jaws, the oral and the pharyngeal jaws. They are thought to evolve as semi-independent units allowing for the efficient and rapid evolution of diverse feeding specializations. Interestingly, trophic and eco-morphological equivalent species evolved in parallel in the three radiations. However, as the three cichlid species flocks are of different age, their overall degree of genetic – and to some extent also morphological - divergence among the species of within each flock: divergence is relatively small in the youngest Lake Victoria, intermediate in Lake Malawi and quite extreme in the oldest Lake Tanganyika.
The theory of genetic accommodation suggests that (1) a mutation or environmental change triggers the expression of one or more novel, heritable, phenotypic variant(s) within a population; (2) the initially rare variant(s) start to spread (in the case of an environmentally induced change, due to the consistent recurrence of the environmental factor), each creating a differentiated subpopulation expressing one alternative fit variant; and (3) selection on existing genetic variation for the regulation or form of the trait under selection causes it to become genetically fixed in individuals of a subpopulation. Such subpopulations ultimately evolve to new species adapted to alternative ecological niches.
In this project we plan to test to whether the genetic architecture of eco-morphological divergence in oral and pharyngeal jaws corresponds to the pattern predicted by the concept of genetic accommodation, by studying three sets of convergent and eco-morphologically equivalent species in Lakes Victoria, Malawi and Tanganyika, utilizing their different evolutionary ages. We selected 3 monophyletic sets of eco-morphologically equivalent model species: invertebrate and fry-predators, omnivorous species, algae grazers and algae browsers, as independently evolved equivalents. By combining comparative morphological analysis on the basis of microcomputer-tomography with next-generation sequencing approaches we intend to find genetic and gene regulatory correlates to divergent eco-morphologies. We plan to elucidate the evolution of gene regulatory networks underlying the adaptive diversification of trophic morphology, and to study the relative importance of modification of gene regulatory processes versus de-novo mutations in coding regions affecting gene regulation with increasing divergence. We address this at four levels: non-coding RNAs, the epigenetic regulation via CpG methylation, gene expression, and divergence in coding regions (protein evolution, gene duplications). 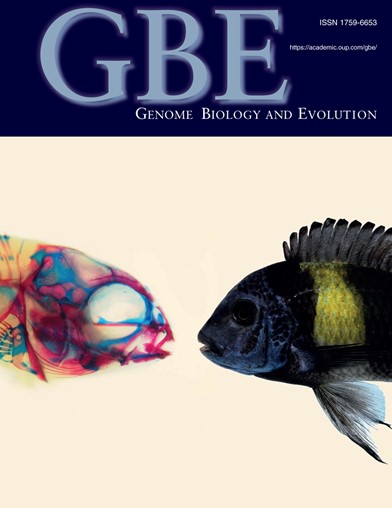 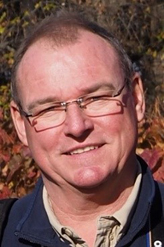 The Austrian Barcode of Life