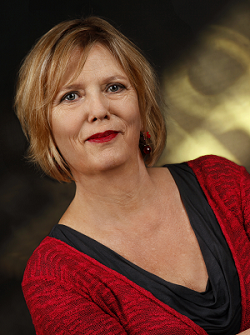 Research interests:
Ineke Mennen’s main focus in research has been on intonation. She is particularly interested in understanding along which dimensions intonation (and other prosodic aspects) differs across languages or language varieties, and how such differences are generated in speech production, evaluated in speech perception, acquired in first or second language acquisition, and lost or broken down in conditions of attrition or speech impairment.

PhD supervision:
Below is a list of PhD students supervised by Prof. Ineke Mennen:

If you want to find out more about Prof. Ineke Mennen's research or teaching, please consult the pages on the left.