Dagmar Gramshammer-Hohl is Senior Lecturer in the Department of Slavic Studies at the University of Graz, Austria. She studied Slavic and Romance languages, literatures, and cultures in Graz, Moscow, and Rouen and holds two master's and a doctoral degree from the University of Graz. She specializes in literary and cultural studies with a focus on 20th-century Russian literature, gender, and age/aging studies. In her Ph.D. thesis (2002) she analyzed representations of women’s aging in Russian literature. Her current research project focuses on narratives of homecoming in Russian and Bosnian/Croatian/Serbian literature of exile. Dagmar Gramshammer-Hohl was granted the Prof. Paul Petry Award in Aging Studies in 1998; she is an alumna of the Austrian Academy of Sciences and a member of the European Network in Aging Studies (ENAS). In 2011 she was granted the Excellence in Teaching Award of the University of Graz. 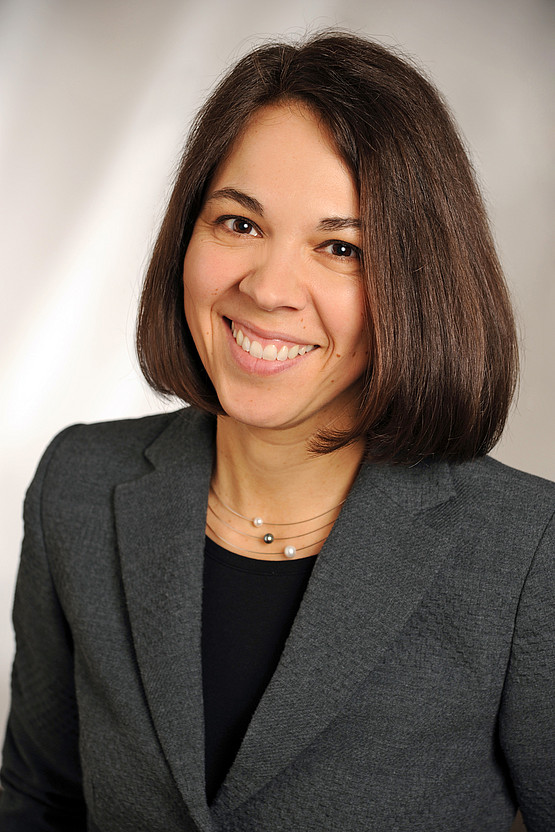